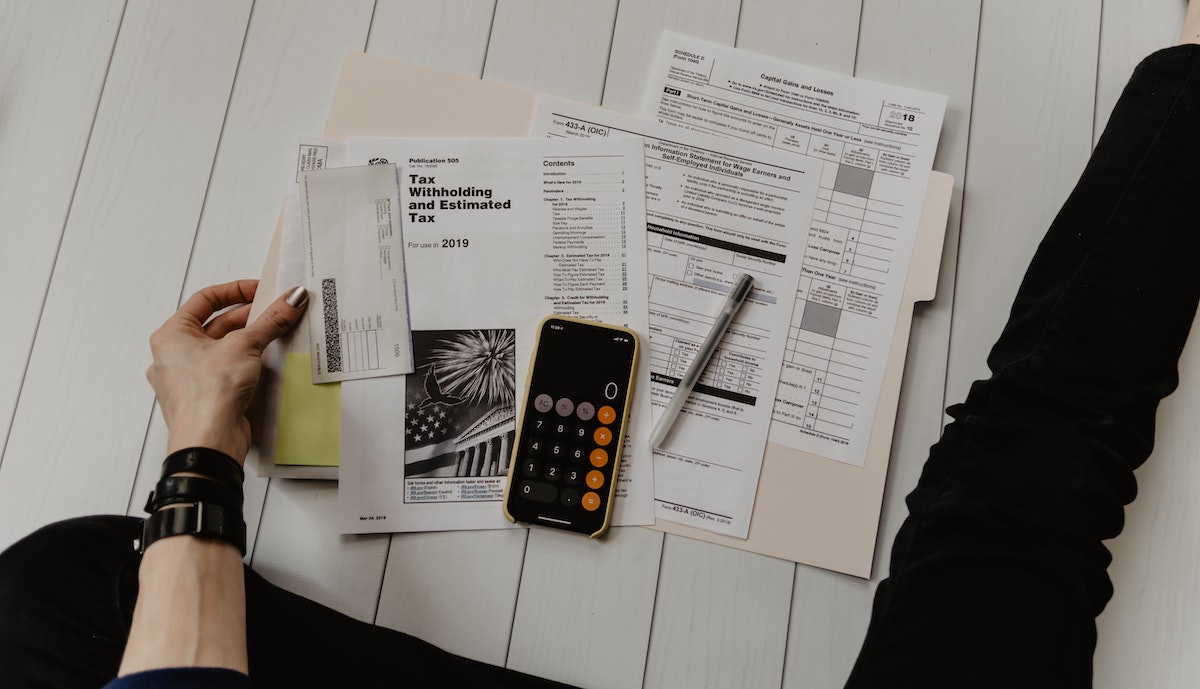 In a move hailed as a ‘victory for common sense’, the government has announced a 12-month delay to the introduction of the domestic reverse charge VAT for construction services, citing industry concerns and Brexit as the reasons behind the postponement.

In a short briefing on gov.uk, the government announced it would be putting the introduction of the domestic reverse charge for construction services on ice for a period of 12 months until 1 October 2020.

The brief explained that industry representatives had “raised concerns” that many construction sector businesses were not ready to implement the changes on the original date of 1 October 2019. To help them prepare, and to avoid the new rules kicking in at the same time as the UK’s potential exit from the European Union, the reverse charge has been delayed for 12 months until 1 October 2020.

Industry insiders, including the largest trade association in the UK’s construction sector, had called on the government to delay the changes, citing research findings that the charge could lead to a spike in company insolvencies and ‘construction chaos’.

In a statement, HMRC said that it “remains committed” to introducing the charge and in the intervening year it will focus additional resource on identifying and tackling existing perpetrators of VAT-related fraud in the industry. HMRC also committed to working closely with the sector to raise awareness and provide additional guidance to make sure all businesses will be ready for the new implementation date.

The tax authority recognised that some businesses will have already changed their invoices to meet the needs of the reverse charge and cannot easily change them back in time. Where genuine errors have occurred, HMRC has stated that it will take into account the late change in its implementation date.

“Some businesses may have opted for monthly VAT returns ahead of the 1 October 2019 implementation date, which they can reverse by using the appropriate stagger option on the HMRC website,” said the statement.

This site uses Akismet to reduce spam. Learn how your comment data is processed.

Next Post Thank you to the lovely @amy_capitaliser for a fab evening courtesy of @Capitalisers https://t.co/ea00r5YEUO

September 14, 2021 Hiring an accountant could save your business Read More